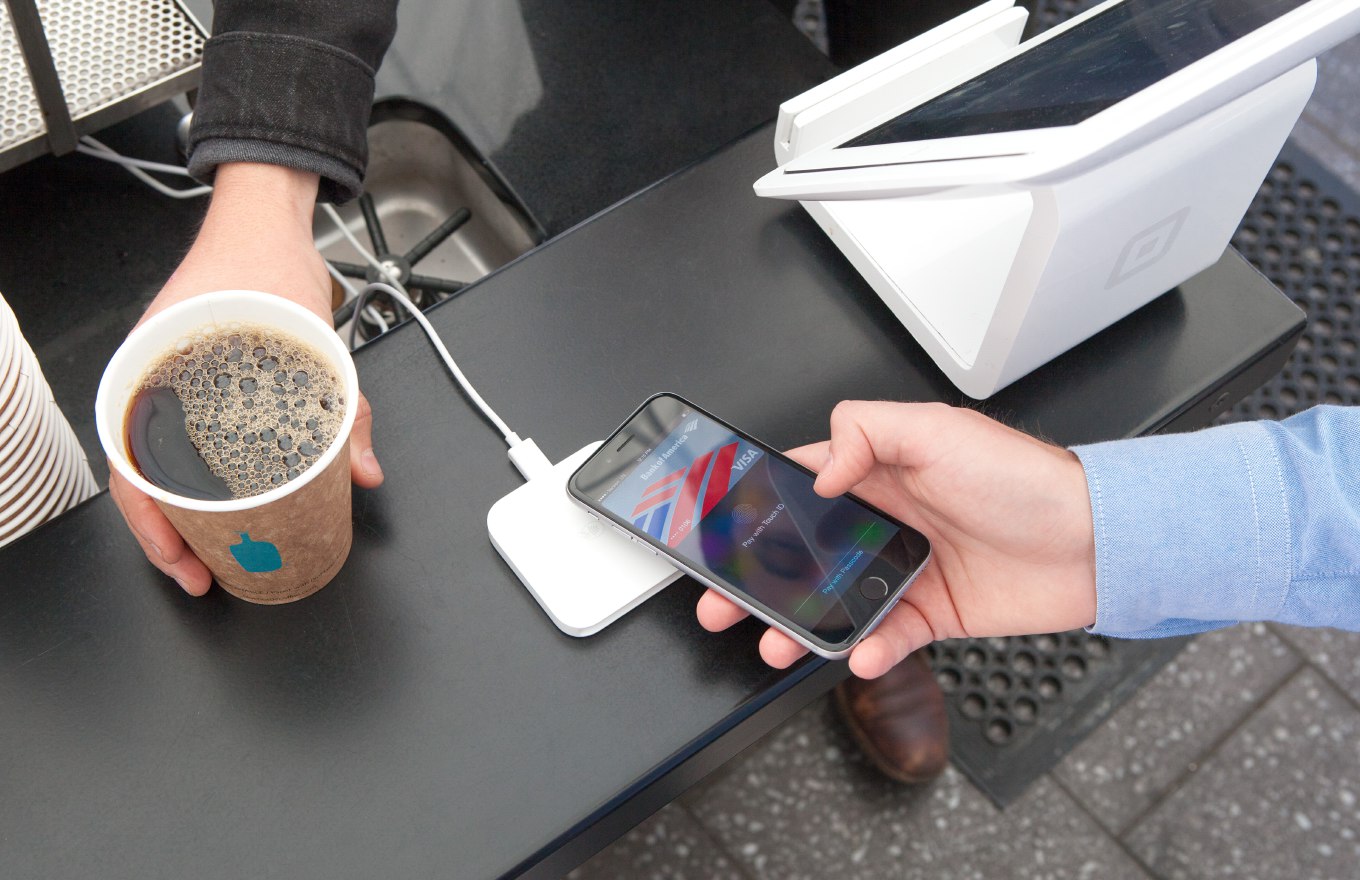 In 2011 we predicted that paying with your smartphone is would be the next big trend in mainstream technology. We may even, dare I say it, stop carrying cash and cards altogether (not in the immediate future but eventually).

Mobile commerce experienced tremendous amount of growth in 2010 as evident by the latest numbers from eBay. Almost $2 billion of their $53 billion in revenue came from transactions via their mobile app. Amazon also sells over $1 billion per year via mobile commerce. Even Starbucks is getting in on the game.

Sure, there are a few barriers to entry for using smartphones in place of cash or credit cards. Some even believe that this form of payment will never replace your wallet. There were also those who believed that the Internet was doomed to fail and that laptops would forever remain as toys for the rich. Whoops!

Nielsen has predicted that by the end of 2011 there will be more smartphone owners then feature phone owners in the US. In the latest report published by the U.S. on e-commerce in 2008 e-commerce accounted for $3,704 billion in revenue across multiple sectors. Utilizing a smartphone will simply be an extension of that. 60% of cell phone users admit to carrying their phones everywhere with them. This means that they can instantly be connected to your brand, whether that’s via the mobile web or an app, at all times.

Payment via mobile is all about convenience. No cash on hand? Can’t seem to find that credit card? Right now I bet your cell phone is sitting within arms reach. How convenient. You can instantly compare prices not only store to store, but also from online retailers like Amazon and eBay. And if there was only one more click to make a purchase – oh, how convenient!

Consumers already purchase billions of dollars worth of product online from their computers, credit card unseen by the merchant. How is mobile much different?